Next tournament was in Georgia shooting at their State FITA event, in Conyers, GA(http://www.gaarchery.org ). Just in case you did not know it, but the Olympic trails were held on the very same field we were shooting on!  Kind of cool if you ask me.

Let me set the scene. Nothing like Alabama, just the opposite.  Over cast, cold front moved in, no rain which was nice, but very windy. I guess there were about 75 shooters there, not as many as I had expected.

About 12 or so years ago I used to live in Georgia and followed the archery tournaments and it sure seemed like there were more people shooting then. You know it seems that way at every tournament I’ve attended in the last few years come to think of it.  Either in Washington State or South Carolina, from local to national events, there just doesn’t seem to be the number of people there was several years ago.

So the shooting starts and the wind is like moving from left to right at the 70 meter target and  right to left at the shooting line, with no wind in the middle of the field and I’m thinking how am I going to get an arrow through all that. To be honest I got lucky, I just held on the gold and went for broke. So at 70 meters it was rough, but when we made the switch to 60, it looked like a new man walked out on the course; I found the zone and was feeling good. At the end of day one I found myself in 1st place, but not by much. Now its day 2 and can I find the zone again?  Yes I did! I felt like a shooting machine, what a wonderful feeling. At the end of the day 2, I was still in first place.

Anyway to make a long story short, I found old friends and made new ones. So if you’re ever in Georgia look up a few clubs, they’d love to shoot with you. 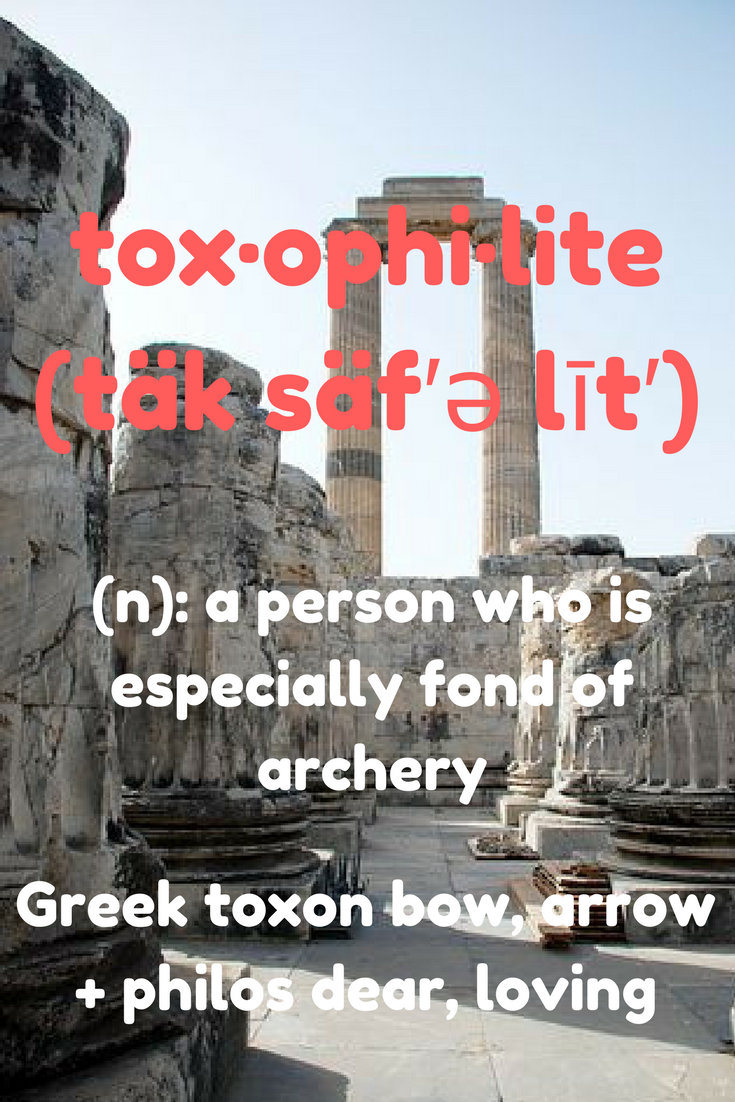